The Cooper name has a proud and storied heritage that goes back nearly a century to 1914, when brothers-in-law John F. Schaefer and Claude E. Hart purchased M and M Manufacturing Company in Akron, producing tire patches, tire cement and tire repair kits. A year later, Schaefer and Hart purchased The Giant Tire & Rubber Company of Akron, a tire rebuilding business, and two years later moved the business to Findlay, Ohio.

The firm changed its name to Cooper Tire & Rubber Company in 1946 and by July 11, 1960, the company became a publicly held corporation and was listed on the New York Stock Exchange. Throughout the next five decades, the company expanded its products, manufacturing plants, distribution system and marketplace. The company joined the ranks of Fortune 500 companies in 1983 as one of the largest industrial companies in the United States. Net sales reached $1 billion in 1991.

By 1999, Cooper had 50 manufacturing facilities in nine countries. Much of the company's growth came through the acquisition of The Standard Products Company, a move that added 10,000 employees to its payroll. 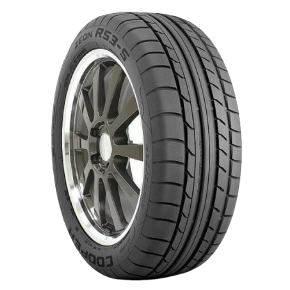 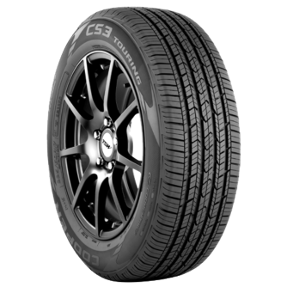 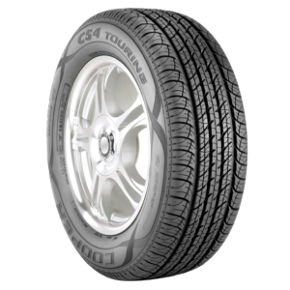 Cooper CS3 Touring tires, with Stabiledge™ Technology are the newest addition to the Cooper Tire passenger line. The CS3 provides all-season performance with premium features without the premium price. 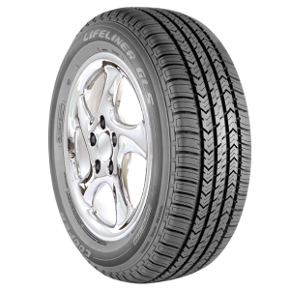 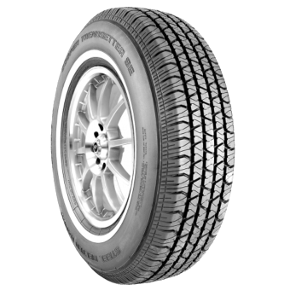 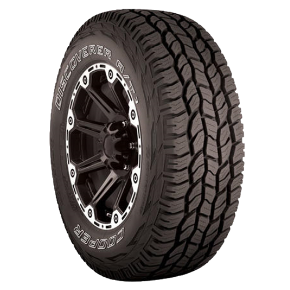 Cooper Discoverer A/T3 tires utilize a balanced combination of technology, compounding and design to produce a tire that will perform well in nearly all types of terrains. The tread compound enhances wet traction and reduces rolling resistance, while the aggressive tread design significantly improves off-road traction without sacrificing highway performance. 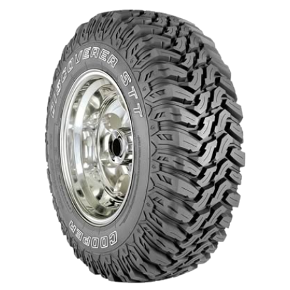 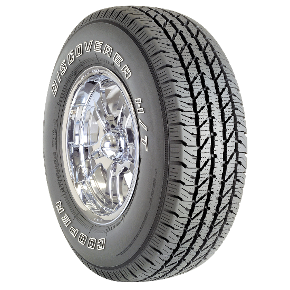