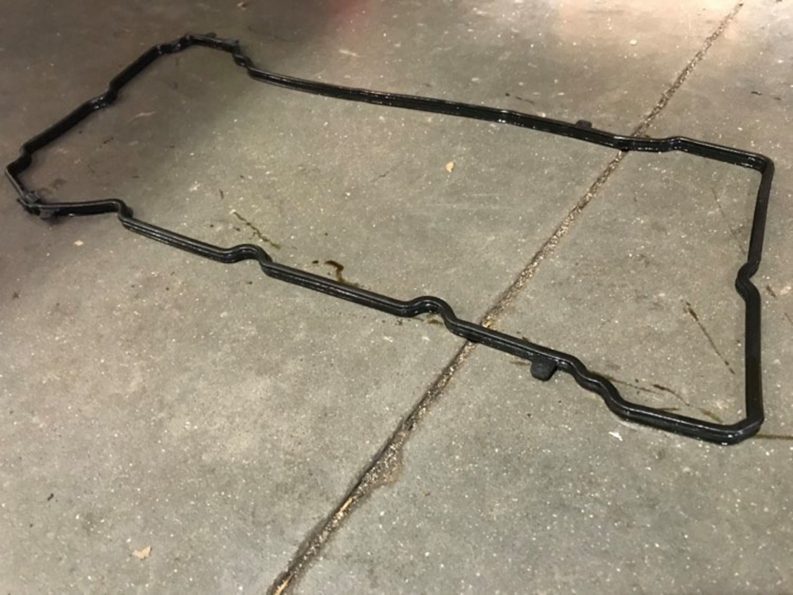 Have you noticed an oil leak between your vehicle’s front two tires?

There are a number of reasons that could be behind it.

Needing a new valve cover gasket is one of them. Jason replaced this part on a 2015 Jeep Patriot on Tuesday.

The valve cover covers the rocker arms, valve springs and seals on top of the engine.

“It can also cover up any other oil leaks, so it’s very important to keep this … up to par,” Jason explained.

An oil leak doesn’t necessarily mean that the valve cover gasket needs to be replaced.

Depending on the make and model, a vehicle may have oil cooler lines that can leak.