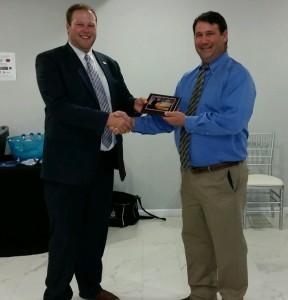 ST Billingsley received an award on behalf of HomeTowne Auto Repair & Tire from the Boy Scouts.

At the Community Friends of Scouting ceremony, HomeTowne Auto Repair & Tire was acknowledged for our continued support and involvement with the Boy Scouts.

“At HomeTowne we’re proud that we can support local organizations like the Boy Scouts that help children and the community we live and work in,” said ST Billingsley, owner of HomeTowne Auto Repair & Tire.

HomeTowne Auto Repair & Tire was one of the event’s Silver Sponsors, along with Management and Training Consultants, Inc. and the Rotary Club of Lake Ridge, Virginia. 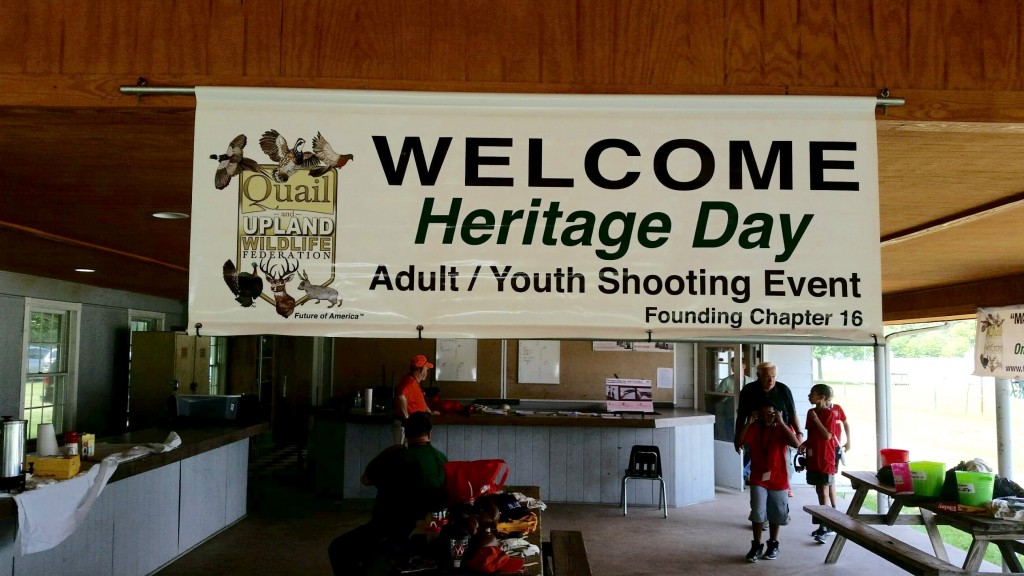 Last weekend, Hometowne Auto Repair & Tire was one of the sponsors for the Quail & Upland Wildlife Federation’s family shoot out fundraiser in Fredericksburg.

According to Jerry Saggers, 80% of the participants were related to the Boy Scouts organization.

24 of the participants took part in the skeet and trap shooting portion of the day.

“One of the winners of a big prize was a girl – probably about 8-years old. She won the top gun shoot of .22 and bebe gun shooting,” said Saggers.

Many of the Boy Scouts we helped sponsor at the fundraiser were able to begin work on their rifle shooting merit badge.

“Nobody got a [merit] badge, they got partials, because we didn’t have time to do the whole entire merit badge – there are two parts to it. One is the classroom part, the othe 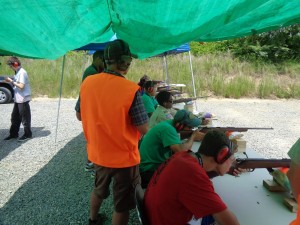 r one is the hands on shooting portion of it,” Saggers commented.

The Quail & Upland Wildlife Federation was able to raise $4,500 at the event, which they will use for their programs.

“The money’s going to be used for two purposes…one is for habitat resource projects, and the other is for our youth and outreach program,” said Saggers.

HomeTowne Auto Repair and Tire is proud to be a sponsor of the Inaugural National Capital Area Sporting Clays Tournament for the Boy Scouts of America.

Join us on Wednesday, May 14th at Camp William B. Snyder and meet special guest Dave Butz of the Washington Redskins.

END_OF_DOCUMENT_TOKEN_TO_BE_REPLACED 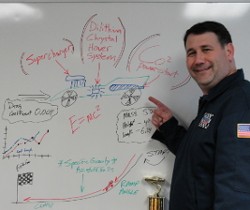 We want to thank Cub Scout Pack 1189 from Montclair Virginia for allowing us to sponsor their pinewood derby this year at John F Pattie elementary school in Dumfries, VA and a thank you to Aromas Pizza on Kevin Walker Drive right off Waterway Drive in Montclair.
Take a look at our wrap up video and see who came out on top. You might be surprised.
Thank you again hope to see you next year…
ST Billingsley